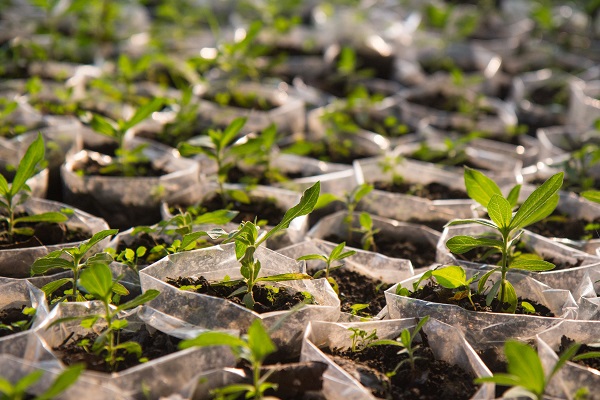 Niger state governor Abubakar Bello has stated that those who cut down economic trees will be punished and that there is a law prohibiting the act in the state.

Bello, who issued this warning Wednesday, during the official start of planting hybrid Shea trees on 20 acres of land in the village of Kodo in the state’s Beji Forest Reserve, Bosso Local Government Area, said the state was making full use of the benefits in the Shea value chain for accelerated economic transformation.

“These Shea trees have a number of distinguishing features, such as a short gestation period of seven years from the traditional 15-20 years. It also produces high-quality Shea fruits in greater quantities. Therefore, these hybrid trees have the potential to change the economic fate of the state in particular and of Nigeria in general.”

Bello said the state had the highest number of Shea trees in Africa, adding that it was important to capitalize on the numbers.

“It is no longer news that the state of Niger has the highest number of shea trees in Africa and the world. It is very important that we take full advantage of these economic booms in the state.

“The Shea value chain is one big circle that has the potential to engage thousands of women and youth across the state. And it will interest you to know that the global shea butter market has grown rapidly over time due to its increased use for confectionery, cosmetics and pharmaceutical ingredients,” said the governor.

Environment and Forestry Commissioner Daniel Galadima previously said a new chapter has opened in the state’s history, which is to tap into revenues from abundant forest resources to increase internally generated revenues and make the state less dependent on monthly benefits. .

All rights reserved. This material and other digital content on this website may not be reproduced, published, broadcast, rewritten or redistributed in whole or in part without the prior express written permission of PUNCH.